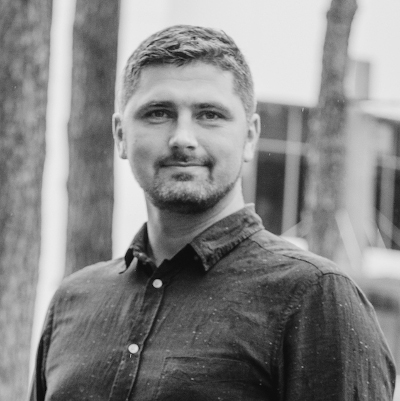 Borys has 5 years of experience in embedded development and 6 years in Android.

From 2015 until now he leads R&D department and works with IoT, VR and Machine Learning projects. He signed official partnership with NVidia.

In 2013 Borys launched Android Dev Club and has grown it up to 300 members.

In 2012 he became a Ph.D in solid-state electronics. From 2007 to 2012 he worked at the KPI University as a Professor assistant.

How is Deep Learning going to change business management