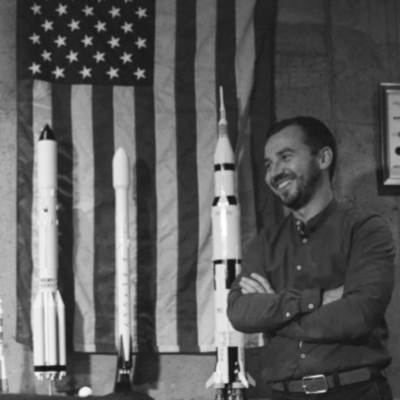 The founder of the international company Decron Club, the visionary of the Ukrainian community Space1000.

Under 30 years old he had established three companies, one became a bankrupt though. After the Revolution in 2015, he went to study in Canada and turned his world upside down. The idea, rejected by the Canadian Ministry of Finance, was welcomed in America in 2017. Today it is already a company with a valuation of $2.5 million.

The future of Ukrainian business he sees only in a global context. The greatest challenge for the entrepreneur is the Ukrainian parochial mentality, and the breakthrough of everyone - to be able to eradicate it in itself.

He is a founder of the open community SPACE 1000 and the "UFO effect" ideologist. He has visited 50+ countries, 45 states of America and more than ten islands. He is convinced that nothing changes people like a new environment - let it be a territory, a community or new challenge!