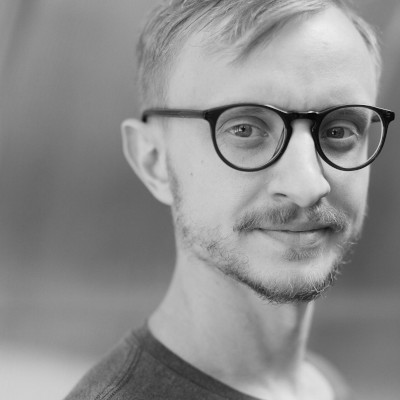 Pavlo is a CEO and creative director at Banda Agency. In 2014 Banda Agency received the title Agency of the Year, as well as The Best Ukrainian Creative Agency 2014. Rating Effie recognized Banda Agency as the most effective advertising agency in Ukraine in 2014. After collecting all the main awards in Ukraine, Banda Agency refused to take part in any Ukrainian ratings.

Before this, Pavlo worked as a senior art director at Leo Burnett and for five consecutive years climbed the stage to receive the Creative Agency of the Year award. In Pavlo's asset - more than 200 prizes from creativity festivals, including New York festival, Epica, Golden Drum and two hits on the shortlist Cannes Lions. Today he is the most awarded advertiser in Ukraine. Pavlo's works are there in the Best AD Photographers Worldwide catalogs, compiled by Luerzer's Archive.

How to evolve a creative culture in the company

LinkedIn’s global research on the most demanded skills for companies in 2019 showed that creativity is in the first place.

We will talk about developing a specific culture in your company when there are a place and time for new progressive ideas. How to create conditions for people to feel more confident, more enthusiastic and let them reveal the potential for creative thinking.